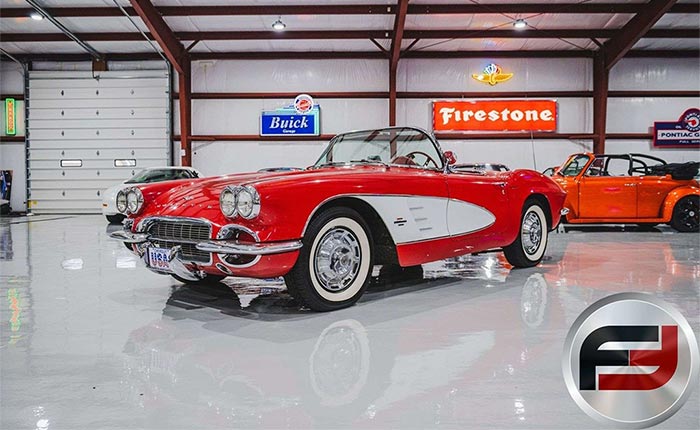 It’s that time of year for our friends at Freije Auctioneers as they are preparing to hold their annual Spring Big Boy Toy sale in Clayton, Indiana and you’re invited! The sale is scheduled for April 23 with the auction beginning at 10:00 am. Over 150 cars and tons of automobilia are being offered. If you can’t be there in person, you can still bid online. For details and to register to bid, click here!

The auction inspection period is open Monday through Friday next week and then the auction kicks off Saturday morning. Click here to view the online catalog.

Looking through the consignments we see a nice representation of Corvettes available. We picked these next two as a couple of favorites from the sale. 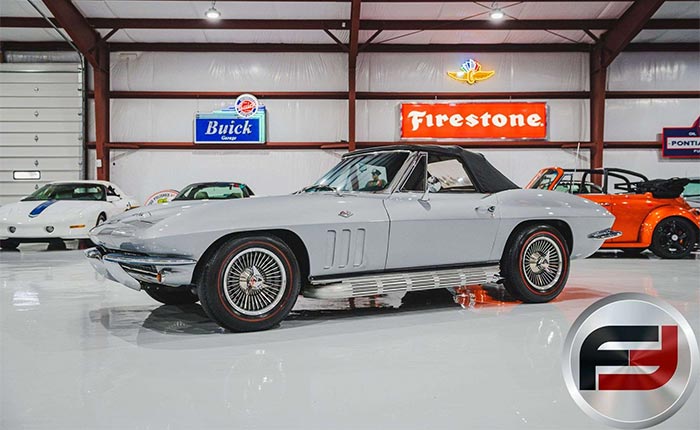 The 1965 Corvette saw the mid-year design refined even further in its third year of production. The ’65 Vette received a slight redesign with the faux hood scoops finally removed while the front fenders now featured three vents that somewhat resembled the gills of a shark. The Corvette would also receive disc brakes which greatly improved the performance capabilities now that engines were growing even larger in displacement. 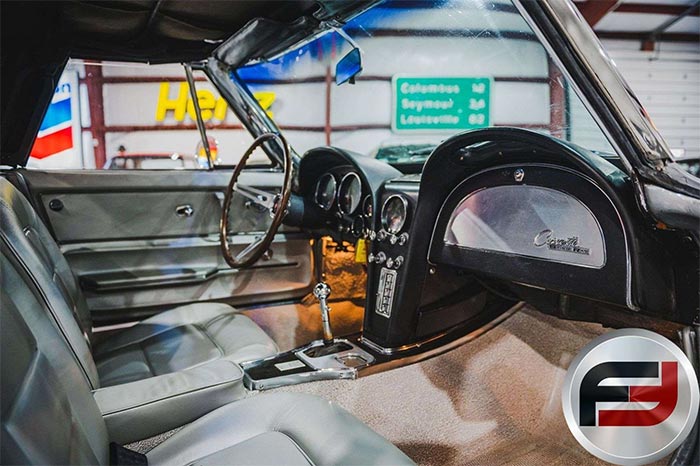 This 1965 Corvette Sting Ray Convertible is offered in the rare combo of Silver Pearl with Silver interior. This is an early production Corvette with the sequence number of #00661 indicating a production date of September 7, 1964. The car shows very well with its side exhaust, knock-off aluminum wheels, and redline tires while also equipped with a black convertible top. Inside the cockpit, a check of the trim tag confirms the Silver/Silver combo was original to the car, which incidentally is wearing an A.O.Smith body also confirmed by the trim tag. The odometer shows 94,882 miles. 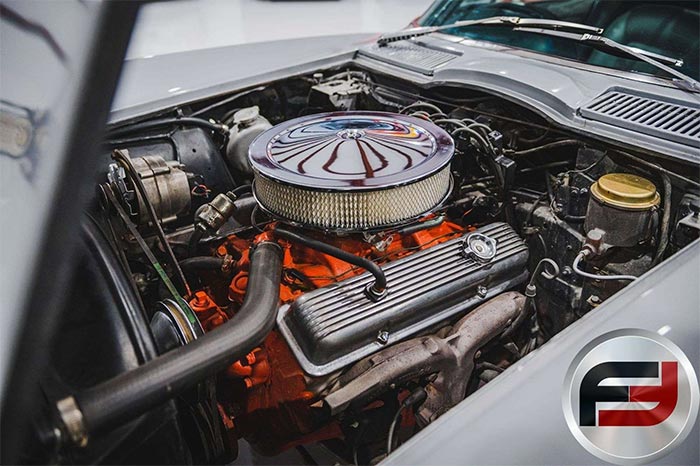 The ’65 Sting Ray convertible is powered by a Chevrolet small block V8 and backed by a 4-speed manual transmission. No further information about the engine is offered but it does appear to be a 327 to our eyes. This looks to be a fun driver-quality Corvette and further inspection is warranted for confirmation on condition and originality. 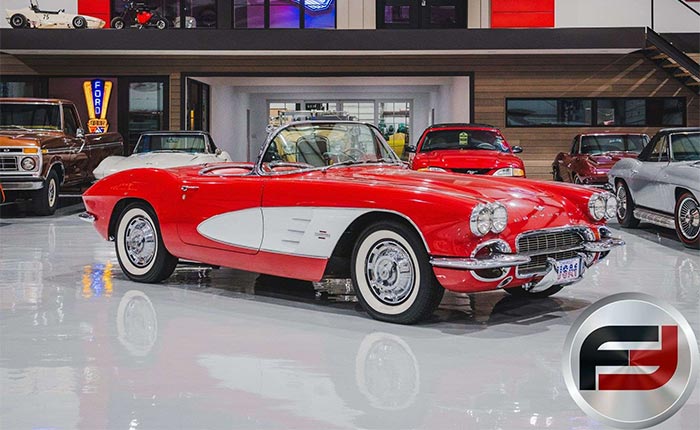 The 1961 Corvette also featured a refreshed design for the model year with the front grille teeth now gone and a more traditional grille in its place. The rear also saw improvements with the C2’s ducktail rear end making an early appearance and it was the first to feature four tail lights which would become a mainstay on Corvettes until the C7. 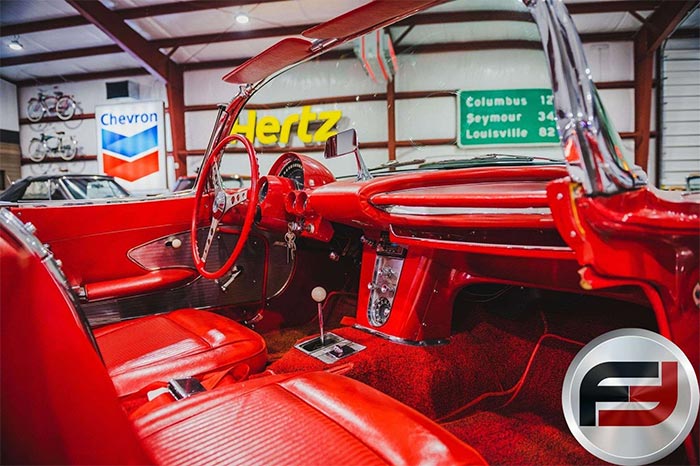 This 1961 Chevrolet Corvette roadster was produced in the final five weeks of production with the sequence number of 9611 shows its birthdate is June 16, 1961. It’s finished in Roman Red with White coves and a red interior. Wide white walls and the two-fined hubcaps really give it a correct period look. Under the hood is a 283 V8 with finned Corvette valve covers, and the ignition shielding appears to be still in place which is always a great sign. The car’s motivation comes from the optional 2-speed Powerglide automatic transmission. The odometer reads 58,550 miles. 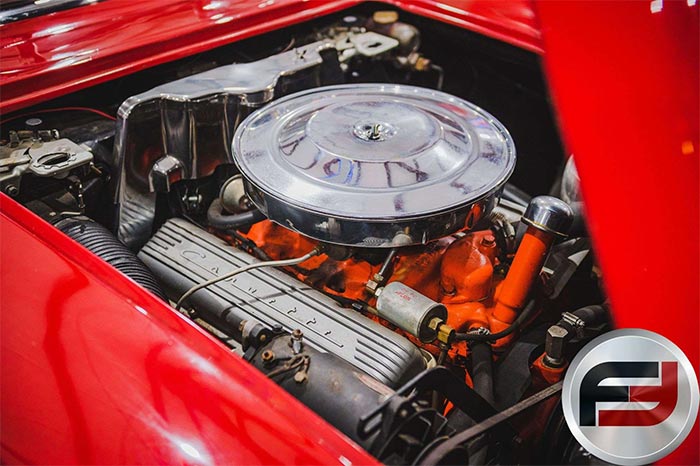 There is nothing more Americana than a classic Red Corvette roadster with white coves. From the photos, this looks to be a nice example and we can imagine the miles of smiles this drop-top Corvette would generate!

Join the fun and excitement of the Big Boy Toy Auction held April 23rd by Freije & Freije auctions on US Highway 40 in Clayton, Indiana. If you can’t attend, online bidding is available at www.buyfreije.com. To learn more about the sale and register to bid visit www.freijeauctioneers.com.